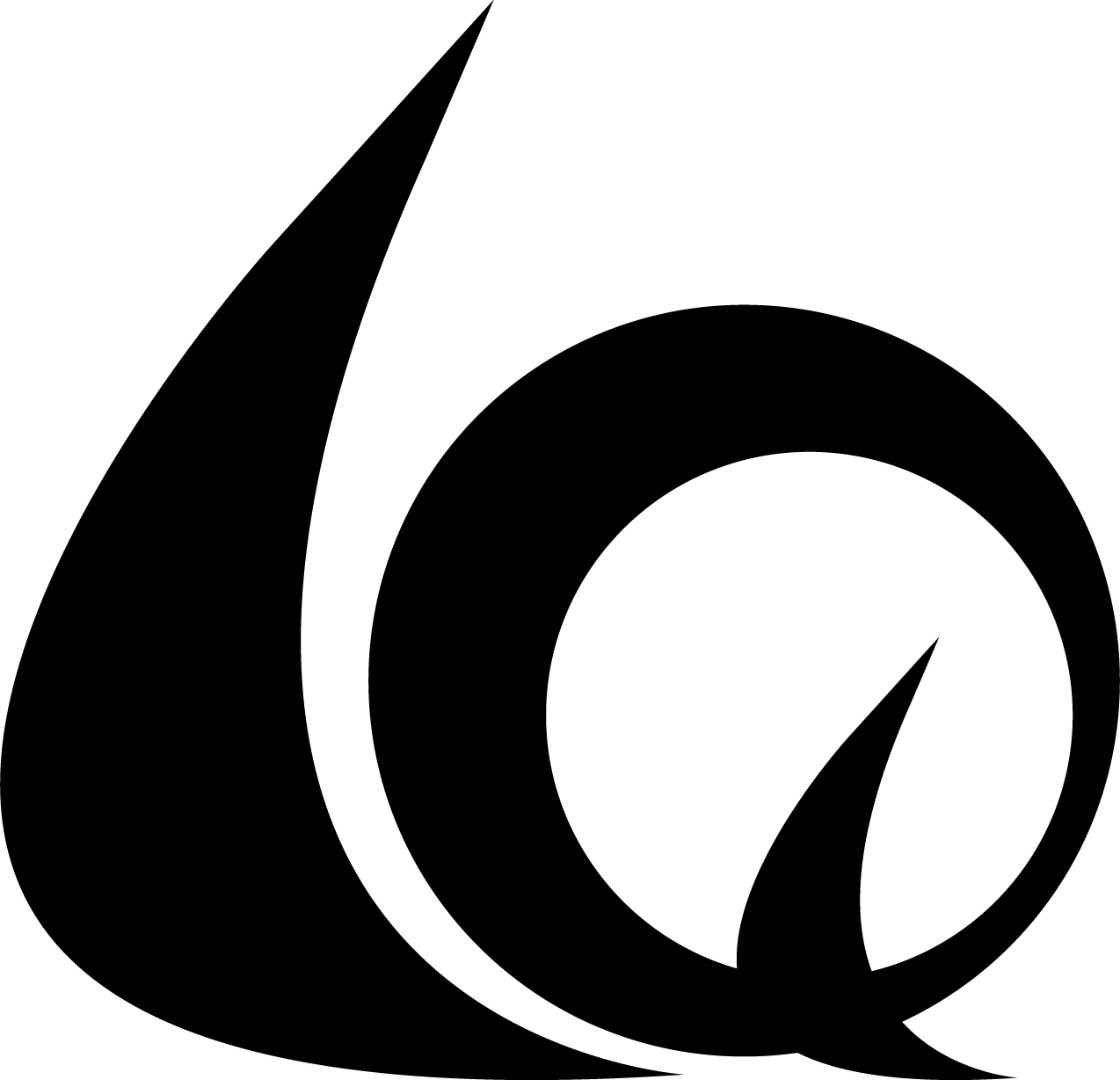 Brady Lilja was elected Mayor in 2019.  He also served on the Lake Quivira City Council for 8 years before becoming Mayor.  Brady considers himself a lifelong resident of Lake Quivira, having been born and raised here.  After a brief move away, Brady returned to Lake Quivira with his wife Marti where they are raising their three children.  Brady jumped right into the political scene by running for City Council in his first year back home.  Projects that Brady oversaw while on the City Council include the emergency entrance project on Navajo Lane, the deer harvest program, employee performance reviews, and most recently the new branding initiative which includes a modern website along with a mobile app feature, specifically for providing public notifications.  Brady owns a home inspection company and has been in the construction industry for 20 years.  His goals for the next two years as Mayor include being fiscally responsible, as well as maintaining and improving public roads and infrastructure.

Gayle has been a Johnson County resident all her life.  She and her husband, Kent, moved to Lake Quivira in 2007. They have 4 grown children and 9 grandchildren.  She has served as a City Council member since January 2018.  She is a very active member of the community having served on the Quivira Inc.  Finance and House Committees.  Additionally, she has served as President of Garden Club, Chair of Parks & Grounds, and has chaired significant Lake Quivira fundraising events such as the Pontoon Crawl, Holiday Bazaar and Homes Tour.  In 2018 she received the Spirit of Quivira Award which is an annual recognition award given to two residents for their significant contributions to the community.  After college, Gayle began a 40 year career with the Overland Park based Engineering company Black & Veatch, and was fortunate to be a part of the company as it grew and transitioned from a Kansas City based company to a world leader.  After many opportunities for growth and advancement, she retired as Director of Business and Financial Systems interfacing with Senior Management and leading large teams of Accounting/ IT staff in the development of project management and financial systems worldwide. She is currently retired.  Gayle is committed to fiduciary responsibility, protecting our Lake, working as a team with Quivira Inc., and making long term decisions that moves us forward while retaining and protecting that special uniqueness of Lake Quivira.

John T. Christy and his wife, Melissa, are both from the Kansas City area and graduated from Kansas State University, earning degrees in Business Administration.  John, Melissa and family joined Lake Quivira as Country Club Members and quickly realized it was a place they wanted to call home.  In 2013, John and his family took on a major home renovation and now he and Melissa and their four kids, Lilly, Lincoln, Elodie, andSadie along with their yellow Labrador ,Gentry, are enjoying all Lake Quivira has to offer including boating, golf, tennis, the pre-school and multiple organizations within the community.  Prior to serving on City Council, John was a member of the Lake Quivira Volunteer Fire Department.  Professionally, John is a Certified Financial Planner® and is the Principal of Premier Financial Partners in Kansas City, a holistic financial planning and wealth management firm.  He serves on multiple advisory boards in the profit and non-for-profit space, is a Director for the Kansas City Estate Planning Society, has served on the Finance and Legacy Planning Committees at his church and is involved with multiple community organizations.  In his free time, he enjoys travel, golf, water sports, and snow skiing, firing up the grill, culinary arts and attending Kansas State University sporting events. When time allows, he enjoys combining as many of these as possible.  He feels it is an honor to serve fellow Lake Quivira Citizens and welcomes feedback, conversation or questions from all.

Dave, his wife Joni, and son Jack moved to Lake Quivira in 2015.  Dave is a member of the Architectural Review Board and is active in the community in general.  He considers Lake Quivira a very special place to call home and he is honored to serve on the City Council.  Dave earned a Bachelor’s degree from Kansas State University in journalism and mass communications, with a minor in political science.  He worked for American Century Investments for nearly 15 years before starting his own company, McCullagh Financial Services.   Dave is here to serve his community and welcomes any questions or comments you may have.

Annie and her husband, Kent, moved to Lake Quivira over 30 years ago and are proud to have raised their three children here.  She has been an active member of the community over the years, serving in leadership positions in a variety of Quivira organizations including Swim Team, the Summer Recreation Program, Mother’s Club, Preschool, Community Ministry and the Triathlon.  In 2015, she received the Spirit of Quivira Award, an annual recognition award given to two residents for their significant contributions to the community.  She is the Board Treasurer for the Lake Quivira Foundation.  Annie is a certified public accountant (CPA) and brings over 30 years of diverse financial and operational expertise across a variety of industries.  After a tenure in public accounting, she worked at Sprint for over 15 years in financial reporting and shared services.  She was the former President of Generation Technologies, a cloud content sharing platform and VP of Finance for Cavern Technologies, a Kansas City Data Center.  Annie has provided consulting services to small business owners and local not-for-profit organizations throughout her career.  She presently is the CFO for KC Venture Group, a real estate investment and property management company and oversees financial reporting and analysis, budgeting, cash management, legal and risk management.  Annie is committed to serving on the City Council and in preserving Lake Quivira's critical assets, strengthening the partnership with Q Inc. and the Lake Quivira Foundation and improving communications and the manner that all governing bodies interact with one another.

Greg spent many of his summers growing up in Lake Quivira.  In 2015, he and his wife decided to move to Lake Quivira, along with their two daughters, following in the footsteps of his sister and brother-in-law after seeing how much they and their children loved living in the community.  Shortly after moving in, they welcomed identical twin boys, and feel very thankful to call Lake Quivira their home.  Upon graduating from Kansas State University in Business and Administration, Greg went to work for the family residential construction business, Prieb Homes.  Greg proudly reports that Prieb Homes has been the top permit pulling residential construction company in Johnson County for the last 20 years, and they specialize in land development, single and multi-family residential construction, and property management.  Greg has served on Q-Inc.’s Architectural Review Board/Restriction Committee for the past five years.  His desire to run for City Council was to help with code development, and erosion control.  With Lake Quivira being a small city, operating with a small staff, and not having the luxury of its own Public Works or Codes Department as larger cities have, his goal is to help provide support and knowledge by assisting where help would be welcomed and/or needed, and he appreciates the opportunity to be of service to his city.