Tonight
Mostly clear, with a low around 34. Southwest wind 9 to 13 mph becoming northwest after midnight. Winds could gust as high as 21 mph.
Tuesday
Mostly sunny, with a high near 50. North northwest wind 6 to 11 mph, with gusts as high as 20 mph.
Tuesday Night
Mostly cloudy, with a low around 32. North wind around 6 mph becoming light and variable.
Weather forecast provided by weather.gov.
Search 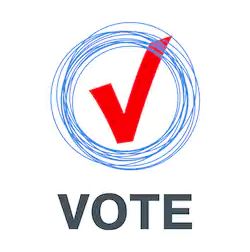